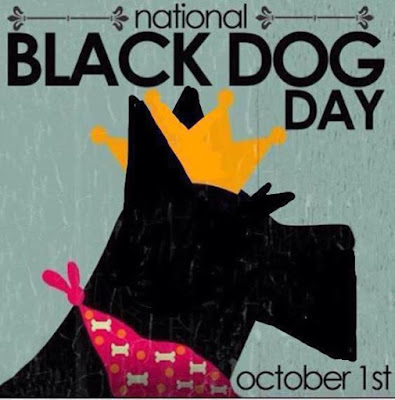 We are still working on repairs to da house so I am still busy snoopervising da work.

Tomorrow da ceiling repair guy comes and when he came for da estimate, I thoroughly checked him out (lots of good smells on dem boots).   I can't wait!

Email ThisBlogThis!Share to TwitterShare to FacebookShare to Pinterest
Labels: Weather