Life is a Fiesta 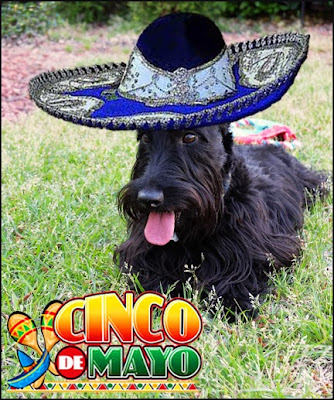 Mayo?
Are we having sandwiches today?
I thought we were going to drink Margaritas and eat Tacos.   What did I miss?

I'm gonna grab my Mariachi band Get-tar and pop on over to see if Ruby is serving up drinks today.    Maybe I'll even serenade my girlfriend Daisy.

Have a fun facts day!